Aired by STVE and Btv. My opera prima, produced at my post-grade in Documentary Production in ESCAC.

Documentary about a person that wants to believe in God but doesn´t know in which one. To make a decision he invites several people from different religions to dinner at his place. 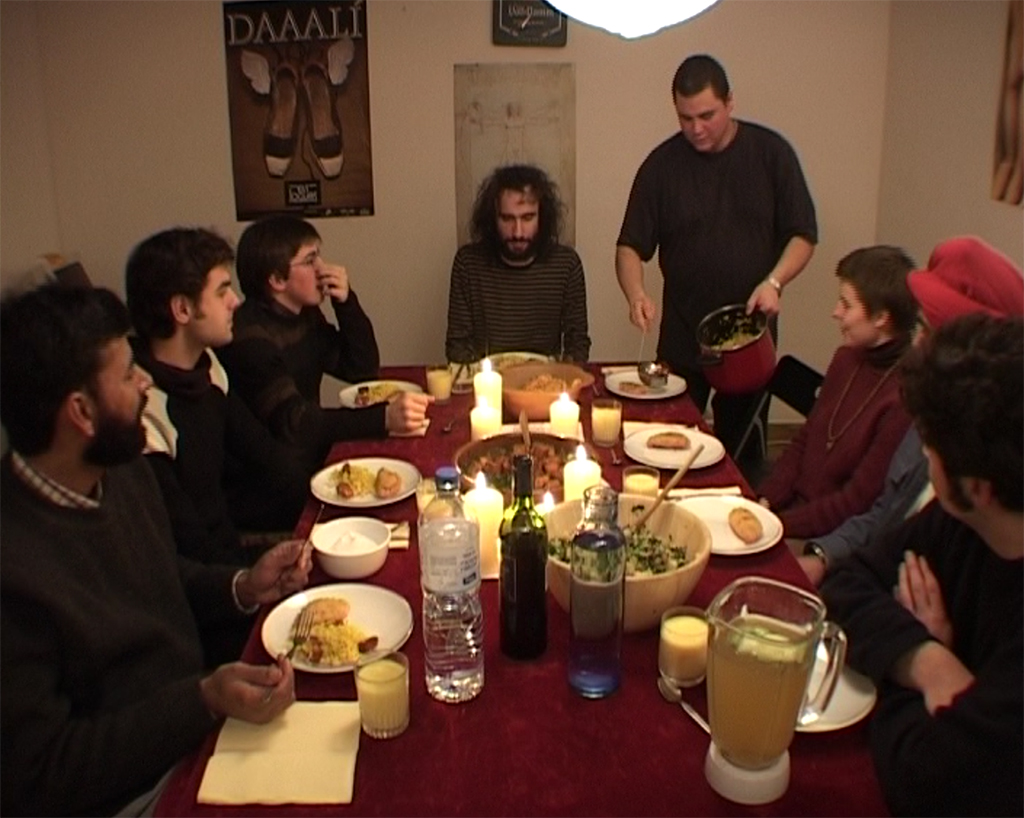 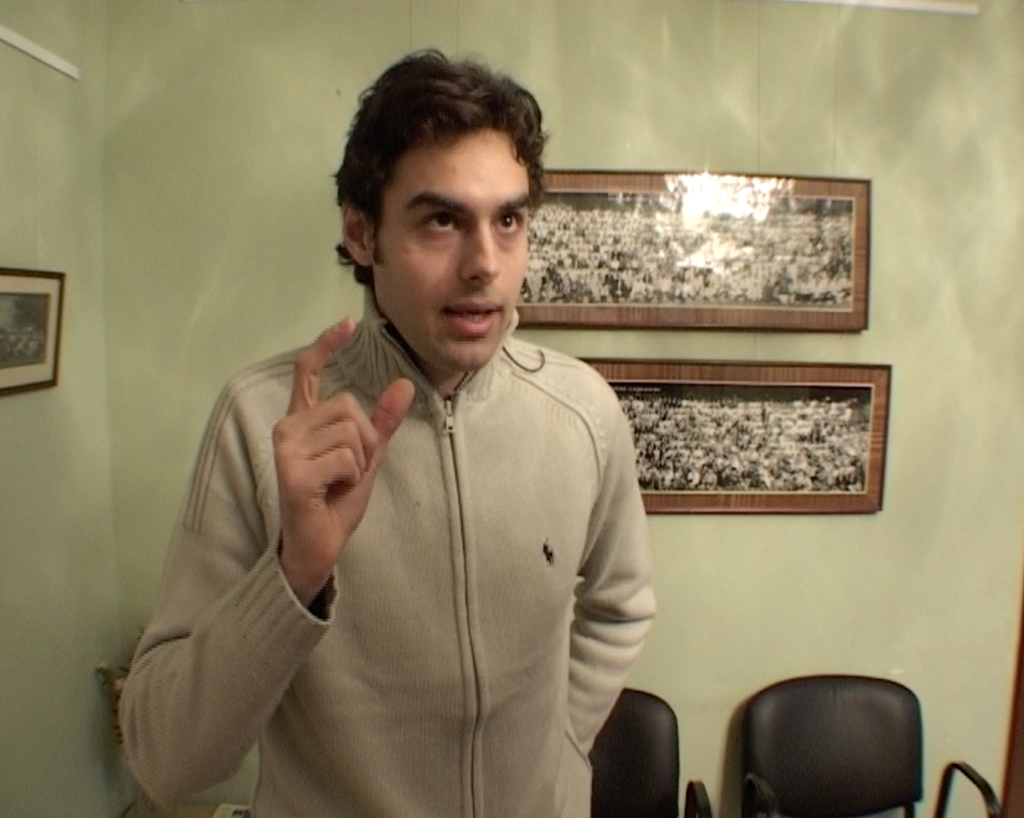 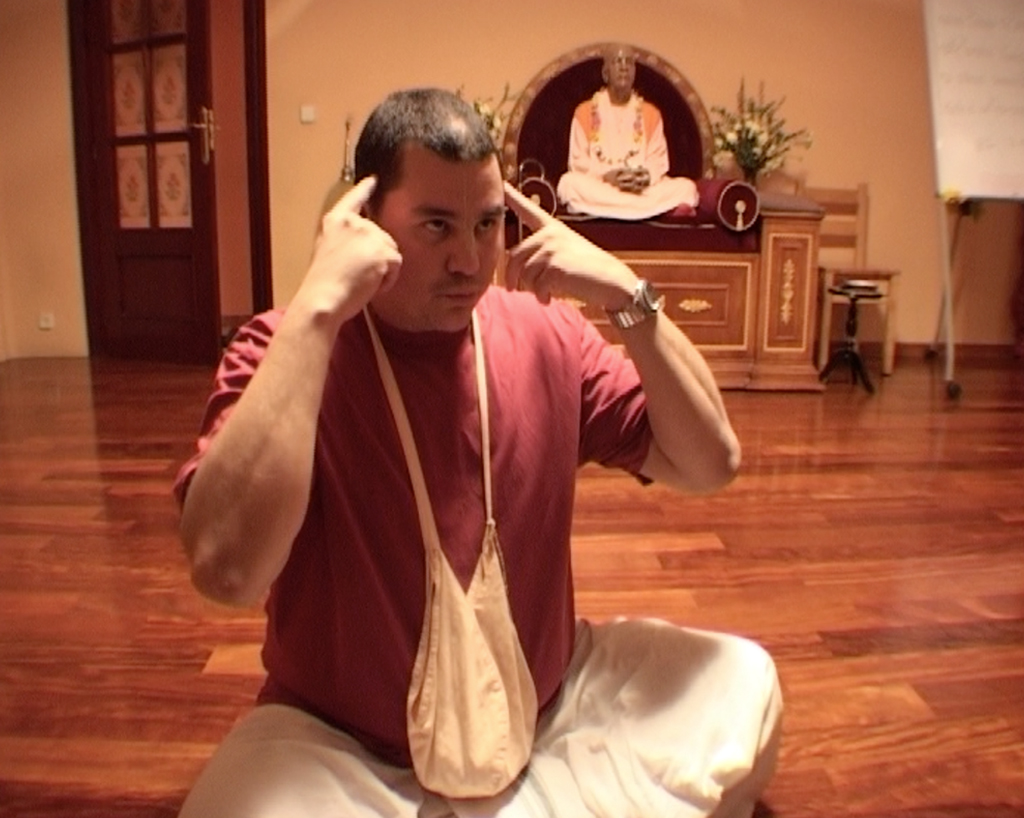 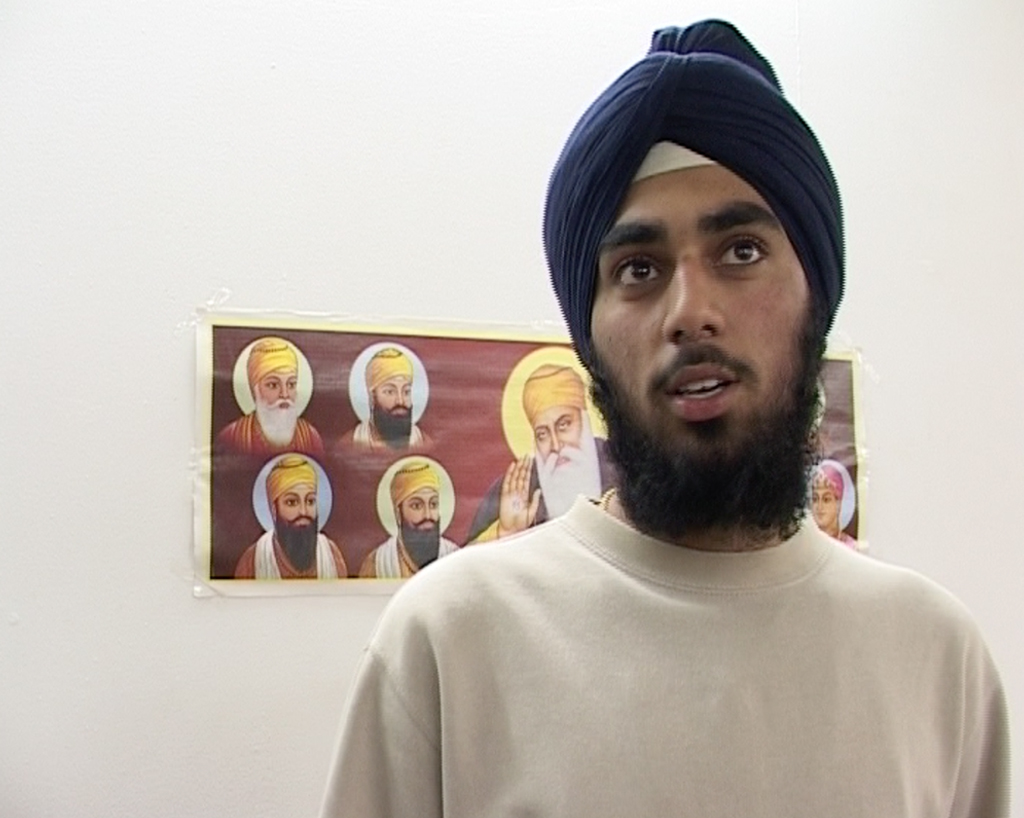 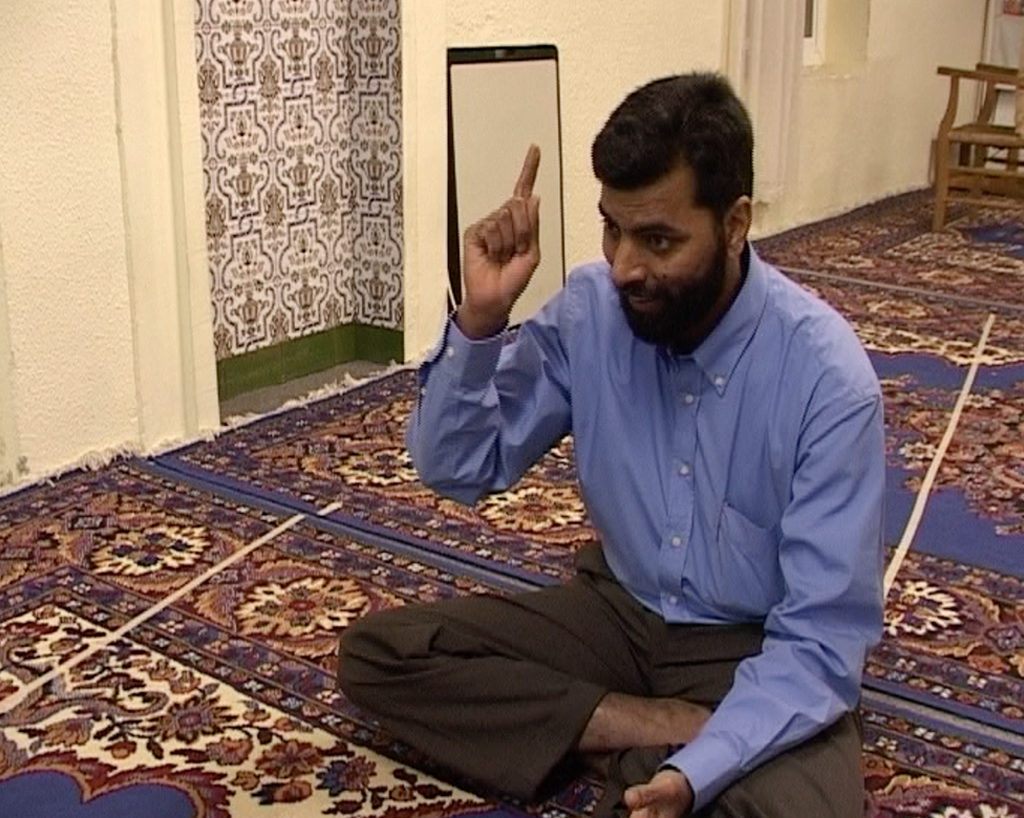 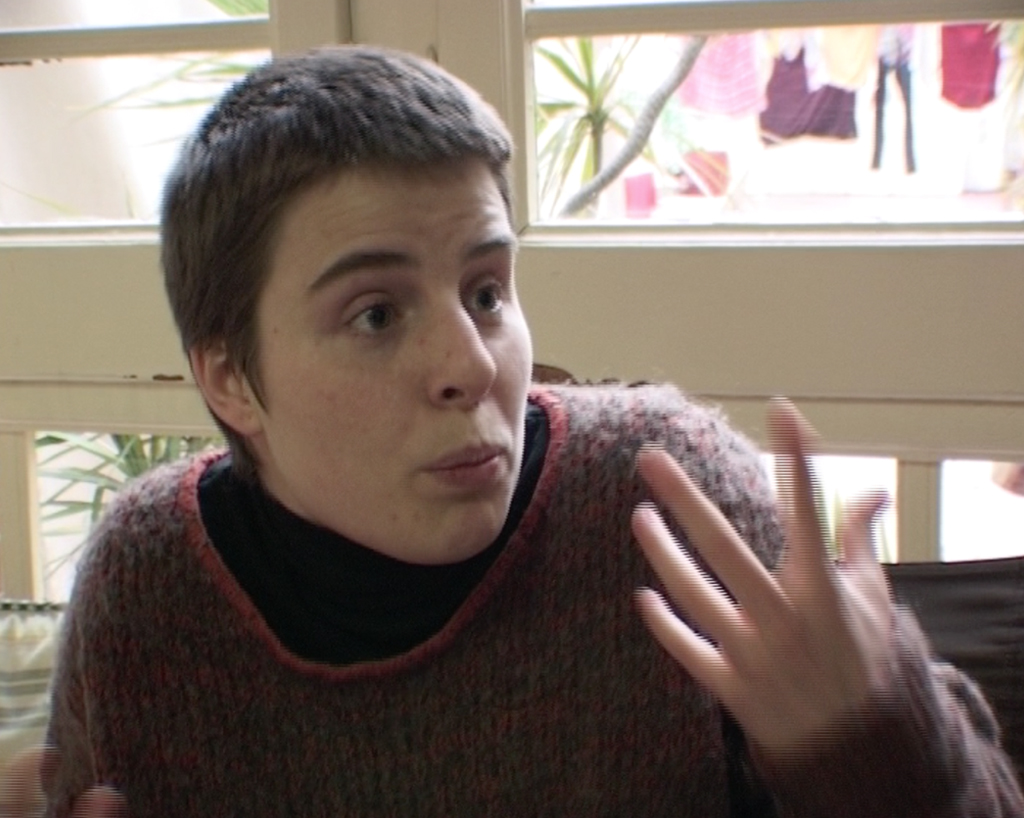 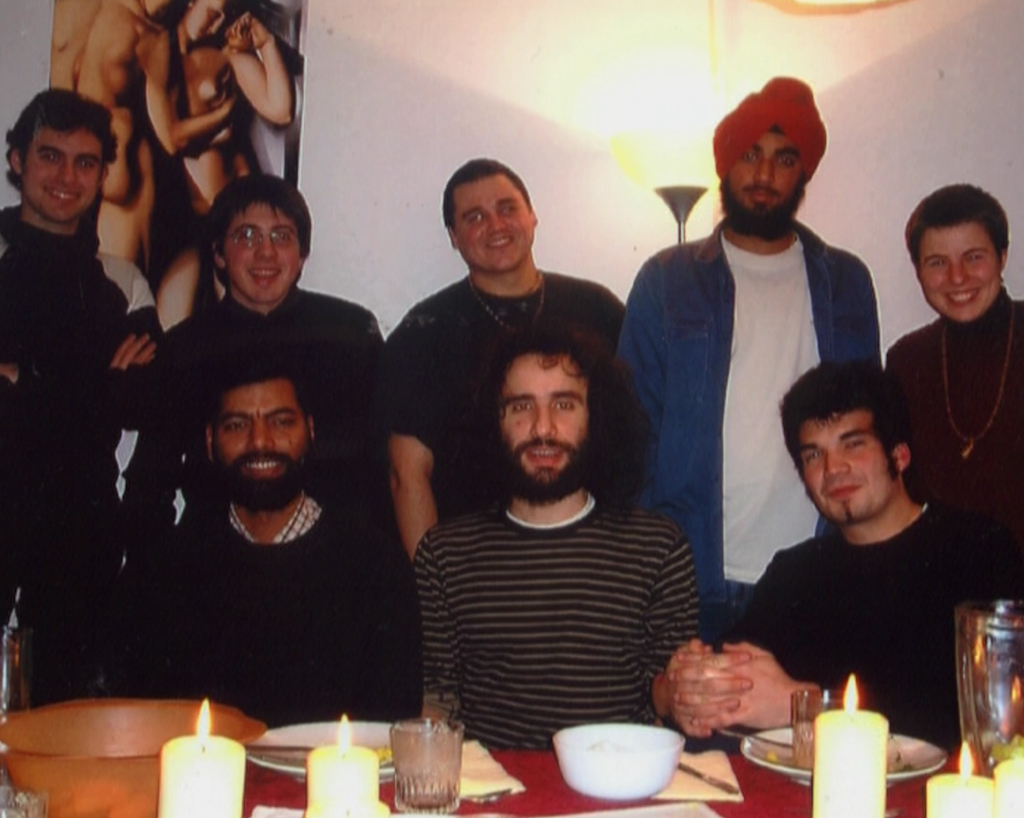